Causa was founded in 1995 by farmworkers, Latinos, immigrants, and allies in order to defeat ballot measures that would have negatively impacted the lives of Latino families in Oregon. The founding of Causa established a designated organization that was in charge of working towards legislation that would improve the lives of the immigrant community. Causa has since worked to promote three core areas of organizing- coalition building, leadership development, and advocacy. Since 1995, Causa defeated dozens of anti-immigrant bills and ballot measures including attempts to pass: E-verify, restricting bilingual education, reducing needed services for low-income immigrant families, regressive voter restriction laws and Arizona-style legislation. 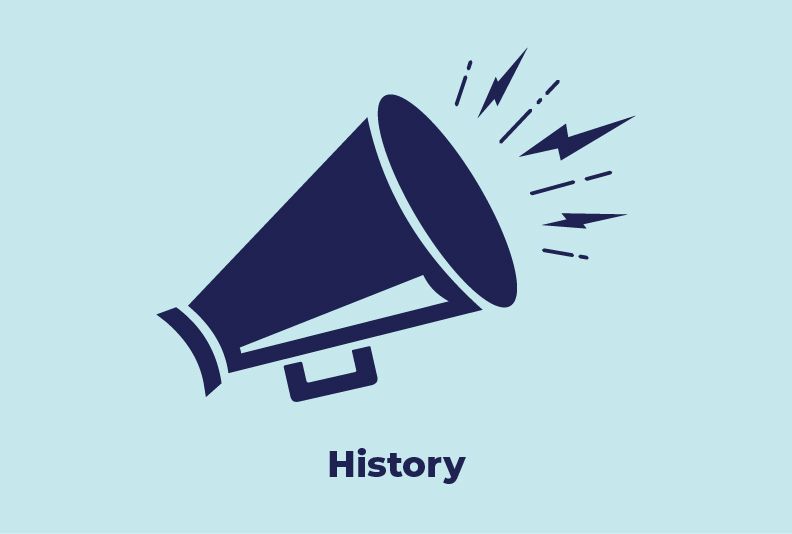 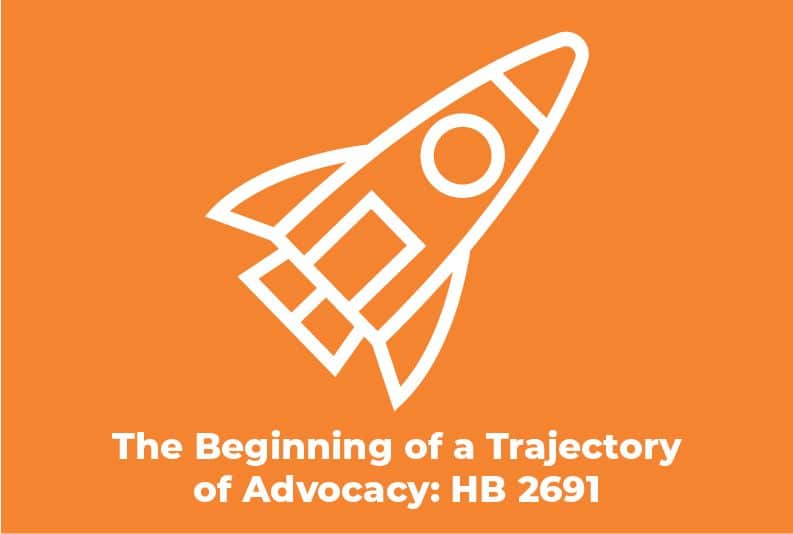 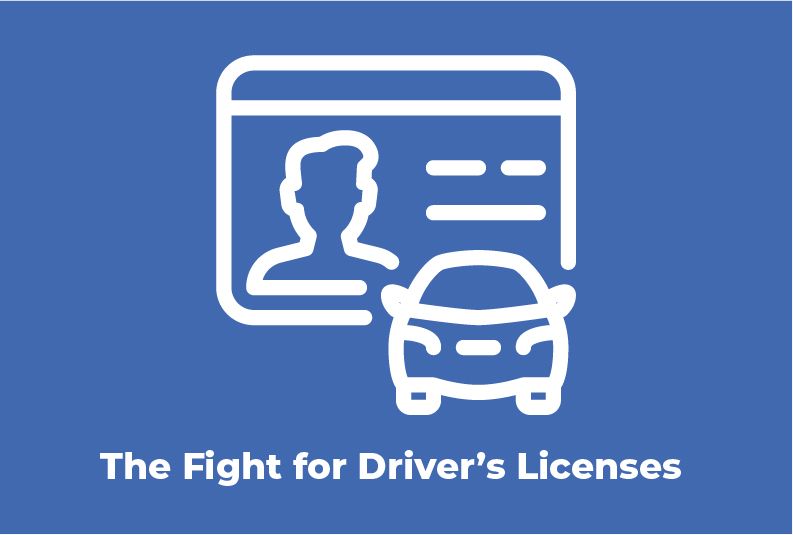 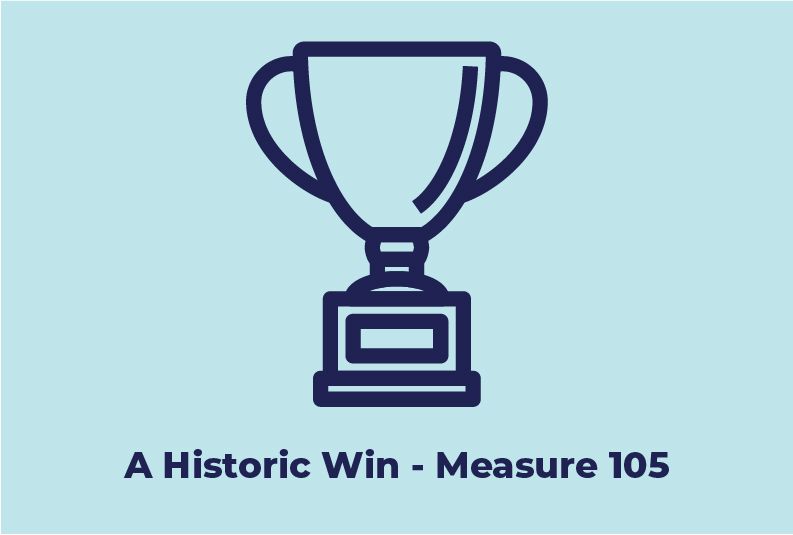 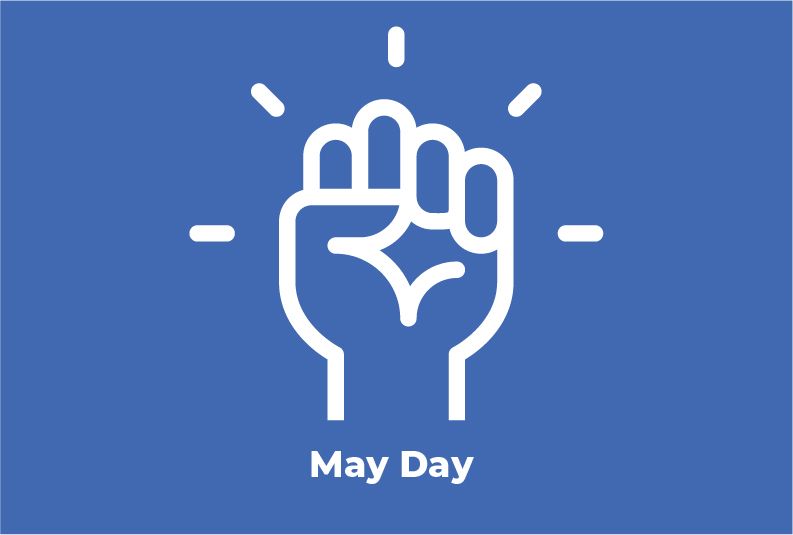 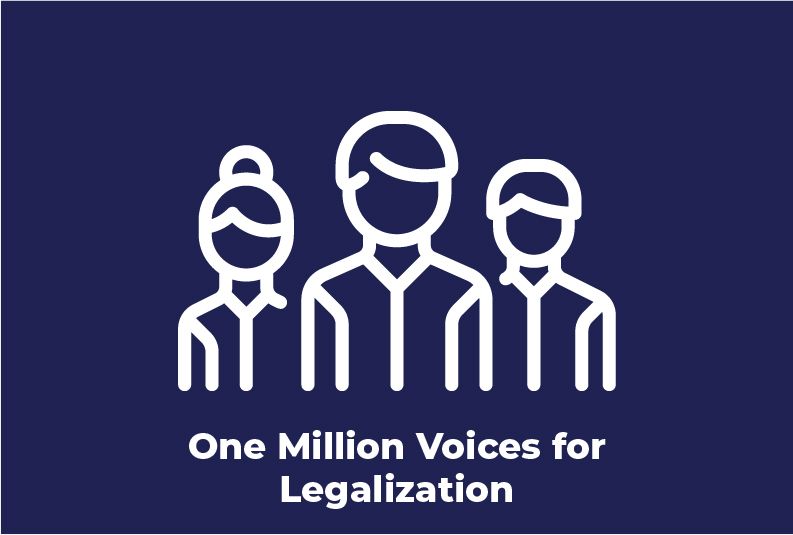